WHAT IN THE WORLD IS GAPOSIS? 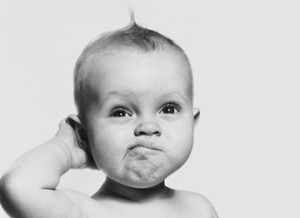 …What??
I hope you are wondering, “What in the world is this guy talking about, if you want to improve your jump shot you would shoot the ball.” When Gary Gray coined the phrase “gaposis” this is what he was talking about. Gary was looking around at the field of physical therapy while scratching his head.  He listened to the gentleman having pain with walking yet we were spending 85% of the treatment session with him on the table. He was listening to the elderly woman with lower back pain as she bent over to pick up her grandchild, yet was left on the table in physical therapy to do ball squeezes. He was observing the man doing theraband straight plane external rotation who had shoulder pain keeping him from playing catch with his son. Gary was discovering an alarming truth. People were coming to physical therapy to get back to what they want to do, yet while in physical therapy there was no resemblance of the task they wanted to return to. This is gaposis. 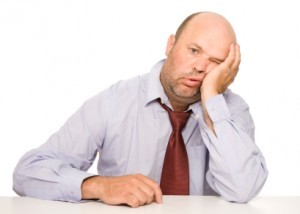 In much of traditional physical therapy there is major gaposis present. We are working with the patient on dribbling when they want to improve their jumpshot. We are not listening to their frustrations and limitations in life, we are not listening to their goals of walking with their wife along the beach or picking up their grandchild from the ground. We are giving them the same 6 exercises to do as the person the next table over.
Major gaposis.
Our profession is in a transformational time period. Gaposis has to stop. 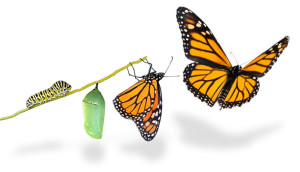 The problem is, up until now we have not had an effective and efficient way to assess where the patients functional limitations were and how this was limiting their daily activity.
We had no way of sniffing out where the dysfunction truly was that was causing their pain. The waters were far too muddy.
When John came into the clinic complaining that he can’t walk along the beach with his wife because his back hurt we did not have an effective and efficient assessment program that allowed us to quickly get to probable suspects and potential culprits.
We were left to fall back on our traditional protocol of bridges, clamshells, monster walks, straight leg raises and posterior pelvic tilts. We all questioned if what we were doing was really helping.
3D MAPS is an assessment tool that can give us the confidence to know that what we are doing is most definitely helping. Now we have an opportunity to identify exactly why Johns back is hurting while he is walking. We can get to this answer effectively and efficiently in an environment that resembles his functional limitation. 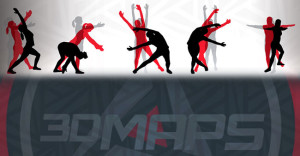 3D MAPS is the tool developed by the Gray Institute that allows us to do this.
Gary Gray “The father of function” always thought this was impossible. He thought it was impossible to develop a functional movement assessment because of the fact that function is task dependent and infinite. You can’t possible put movement into a “box” and call it functional because it completely depends on the task the person desires to be able to do. Well, after 40 years of trying to come up with an assessment tool, Gary and his colleagues have come up with a tool that resembles something as close to function as we are going to see click here to read the

3DMAPS E-Book.
In our podcast with Gary, he goes into detail of the story behind 3D MAPS and how valuable it can be for movement professionals to use in the clinic.
Gary was so gracious that he is offering 30% off to anyone who simply listens to the podcast.  Listen to the podcast! 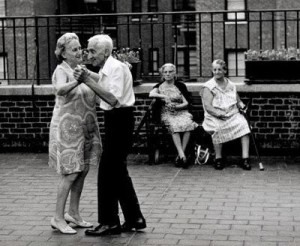 Get out of the protocol mindset. If your patient wants to dance with their wife, observe the movement they need to go through while dancing. Sit back and synthesize biomechanically what is going on through the use of 3D MAPS.
We encourage you to leave gaposis in the rear view mirror.  Be the one who encourages functional transformation with each and every patient.

Fellow Physical Therapists-- The future of PT seems dismal, but wait until you see what these therapists are doing ... Become a member of Our Podcast Community.